The BC Hockey Hall of Fame have announced this year’s group of inductees.

The awards will be presented Friday, July 24th at the South Okanagan Events Centre in Penticton, BC. 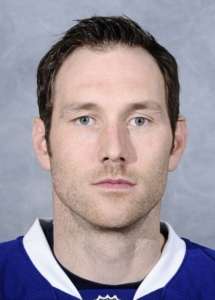 Eric Brewer, who played his minor hockey in Ashcroft and Kamloops is one of four individuals going into the Hall of Fame.

Eric Brewer spent three seasons in the Western Hockey League with the Prince George Cougars from 1995 until 1998.

The product of Vernon, B.C. was selected in the sixth round, 81st overall, in the 1994 WHL Bantam Draft.

Brewer played in 1,009 NHL Regular Season games, spending time with the Islanders, Edmonton Oilers, St. Louis Blues, Tampa Bay Lightning, Anaheim Ducks and Toronto Maple Leafs. Brewer spent six-years with the Blues including three as the team’s captain (2008-2011), playing a big role throughout his career as a leader on and off the ice.

Brewer won a gold medal at the 2002 Winter Olympic Games in Salt Lake City, Utah as well as World Hockey Championship gold medals in 2003, 2004 and 2007. After retiring from the game, the defenceman became part of the ownership group of the Prince George Cougars in 2014. 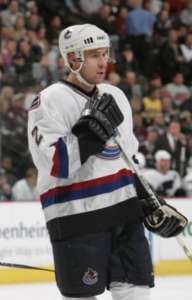 Mattias Ohlund, a veteran of 11 NHL seasons with the Vancouver Canucks and two seasons with Tampa Bay, played a total of 909 games in the NHL.

He was selected by the Canucks in the first round of the 1994 draft . A member of the Canucks “Ring of Honour”, Ohlund was named the Canucks top defenceman four times winning the Babe Pratt Trophy.

He also represented the Canucks in the NHL All Star game and played internationally on numerous occasions. 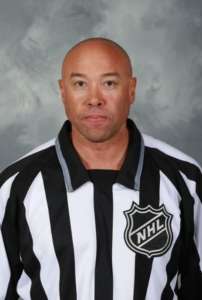 Also inducted into the Hall of Fame will be long time NHL and WHL referee Jay Sharrers.

The product of Hope, B.C. was a WHL official from 1986 until 1990. While only spending four years in the league, his officiating accomplishments were impressive, refereeing two WHL Championship games, the 1989 Memorial Cup in Saskatoon, Sask. and the 1989 WHL All-Star Game.

The same year, Sharrers officiated at the 1989 IIHF World Junior Championship in Anchorage, Alaska. Sharrers was the first ever African-American official to appear in the NHL.

On Oct. 6, 1990, Sharrers made his NHL officiating debut at 22 years old at the Boston Garden. 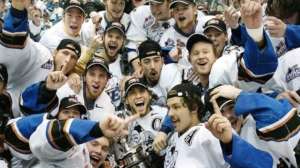 Honoured by the B.C. Hockey Hall of Fame is the 2002 Kootenay ICE for their outstanding accomplishments during the 2001-02 season.Playing a key role on the management side for the team was General Manager Jeff Chynoweth, who would win the Lloyd Saunders Memorial Trophy for Executive of the Year in 2005. During the 2001-02 season, the team went 38-27-0-0 finishing second in the B.C. Division with 83 points.

Kootenay went on to post a 16-6-0-0 record in the playoffs en route to the team’s WHL Championship win over the Red Deer Rebels in six games. The ICE went on to defeat the Victoriaville Tigres 6-3 to capture the Memorial Cup in Guelph, Ont. 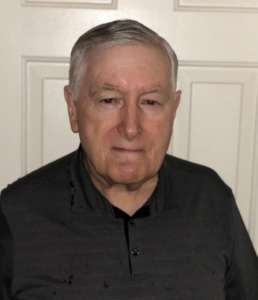 Ray Stonehouse is a name synonymous with Junior B hockey in British Columbia, and has been involved with Junior hockey for more than 40 years.

He owned the Ridge Meadows team for 25 years winning several medals at the Keystone Cup.

Stonehouse has been an integral part of the succes of Junior B Hockey, most recently as President of the Pacific Junior Hockey League.

He is also the owner of Great Canadian Sportscard Company in Port Moody, BC. 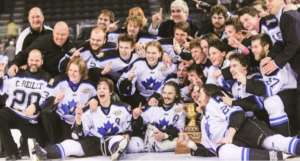 The 2011-2012 Penticton Vees, under Head Coach and General Manager Fred Harbinson, re-wrote the record book by winning 42 consecutive games, finishing their 60 game season with a total of 54 wins (a stat that would set league and national records).

The Vees would go on to dominate the playoffs as well, winning the Doyle Cup and the RBC Canadian Championship. 15 BC players were included on the team’s roster including current Vancouver Canucks defenceman Troy Stecher.